When you reward bad behavior, expect more of it. …

Here is the city’s message in full, issued May 28, after several days and nights of rioting. Here is the final sentence:

The city urges everyone to exercise caution and stay safe while participating in demonstrations, including wearing masks and physical distancing as much as possible to prevent the spread of COVID-19. The city has made hundreds of masks available to protesters this week.

Protesters? Earth to Minneapolis Mayor Moron: Rioters torching whole sections of your city are not protesters. Many are professional agitators from out of town. Locals who loot stores are opportunists, many of them career criminals. The city’s message took zero notice of these elementary realities. 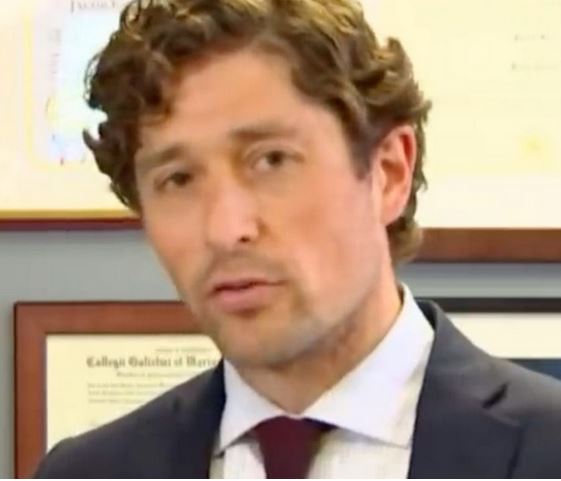 There is a playbook for dealing with riots. It works.

There is a validated playbook for dealing with riots. It is a tale of two riots in the awful summer of widespread racial unrest in 1967. Eugene Methvin’s 1991 National Review “riot primer” laid out the playbook:

“In a nutshell: Riots begin when some set of social forces temporarily overwhelms or paralyzes the police, who stand by, their highly visible inaction signaling to the small percentage of teenaged embryonic psychopaths and hardened young adults that a moral holiday is under way. This criminal minority spearheads the car-burning, window-smashing, and blood-letting, mobbing such hate targets as blacks, or white merchants, or lone cops. Then the drawing effect brings out the large crowds of older men, and women and children, to share the Roman carnival of looting. Then the major killing begins: slow runners caught in burning buildings and-as civic forces mobilize-in police and National Guard gunfire.…

“The time to halt a riot is right at the start, by pinching off the criminal spearhead with precise and overwhelming force. The cops will usually be caught flat-footed (no pun intended) by the initial outbreak. But they need to spring into a pre-arranged mobilization that should always be as ready in every major city as the fire-department or hospital disaster-response program.”

Not so in Detroit, where the authorities decided to allow rioters to let off steam. Five days of violence followed, with more than 40 fatalities and more than 1,000 injured. Property damage was estimated at over $40 million, in 2020 dollars, roughly $300 million. It was the worst rioting in America since the 1863 New York City draft riots, not to be exceeded in scale until the 1992 Rodney King riots.

America’s ruling class is rather in favor of the riots. So they didn’t nip it in the bud, as they do for right wing peaceful protests. Instead they used nice language and rather said that we had it coming.

Too bad for normal productive people.