China relations: Friends don’t try to control others’ every move, by Greg Sheridan.

Beijing may well have more trade punishment in store for Australia. Next week will be crucial, with the EU resolution calling for an inquiry­ into the origins and spread of the coronavirus going to the World Health Assembly.

Beijing has decided to teach Canberra a lesson. Unhappiness at the Morrison government’s call for an independent review of the origins of the coronavirus pandemic is part of this. …

But the real problem is that Australia has decided not to be intimidated­ by Beijing and not to abandon its national interests. When Beijing decides to teach someone a lesson, it often claims it was provoked by an unfriendly media or political tone. It favours highly technical actions, around some Customs or labelling pretence.

But mostly Beijing is acting with clear strategic intent. When persuasion fails, it routinely resorts­ to intimidation. … 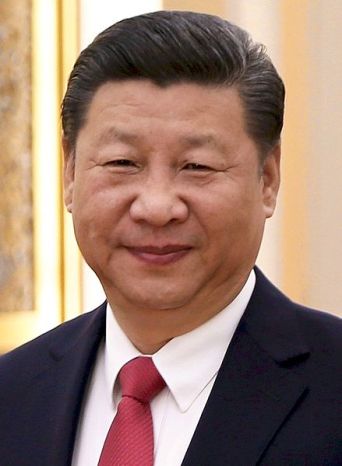 Chinese politics changed when Xi Jinping became President in 2013. Since then, there have been four ways Beijing wants to interfere with Australian life, which Canberra has resisted, and which has led to much of today’s difficult atmosphere.

Prime ministers from Rudd to Scott Morrison have determined Canberra will not bow to these ambition­s. But Beijing keeps trying to enforce them.

Adam Creighton: China ‘punishing us to warn the world’.

Australia is being used as an ­example by China to warn the rest of the world against crossing Beijing, amid fears the multilateral trading system is breaking down.