The Daily Telegraph this week received a letter from the Australian Consulate General of the People’s Republic of China, who took gentle issue with our excellent coverage of the coronavirus crisis.

Following is a point-by-point response to the Consulate General and China’s communist dictatorship: …

Tracing the origin of the virus is a scientific issue that requires professional, science-based assessment.

Sure it does. How professional and science-based was the claim published on March 12 by China’s foreign ministry spokesman Zhao Lijian that “it might be US Army who brought the epidemic to Wuhan”?

The origin of the virus is still undetermined, and the World Health Organization has named the novel coronavirus “COVID-19”.

The World Health Organisation also appointed Zimbabwean murderer Robert Mugabe as its Goodwill Ambassador and declared on March 2 that the “stigma” of the coronavirus “is more dangerous than the virus itself”.

The World Health Organisation does a lot of stupid stuff. ….

The people of Wuhan made a huge effort and personal sacrifice to stop the spread of the epidemic.

Wuhan’s Dr Li Wenliang indeed made a huge effort to warn people about the coronavirus outbreak. Then, as the New York Times reported: “In early January, he was called in by both medical officials and the police, and forced to sign a statement denouncing his warning as an unfounded and illegal rumor.”

Nevertheless, in order to capture attention and gain more internet hits, you called Wuhan the “Zombieland” and Wuhan seafood market the “bat market”. How low can you go? 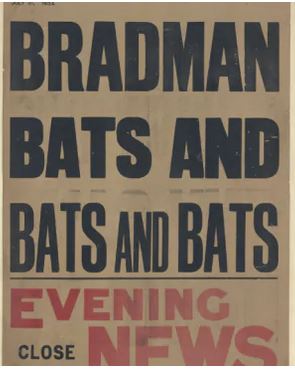 In Wuhan, it’s the name of a restaurant.