The Times of London, staid as ever, reported it all with a straight face on Friday: “Police have told a French teenager to go into hiding after she received death threats for insulting Islam.” That’s right, a teenager in France, not in Pakistan, or Saudi Arabia, or Iran. Now insulting Islam forces you to flee for your life right in Emmanuel Macron’s paradise of multiculturalism. 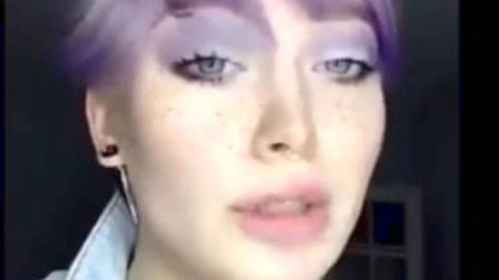 And wait, it gets worse. We’re not told what she said, of course – that would be just too much for delicate modern ears to take – but note that the Times said she insulted “Islam,” not “Muslims.” This distinction is lost on many today, but assuming that the Times still has some residual concern for precision in reporting, we can justifiably assume that the girl criticized a set of ideas and beliefs, not a group of people.

This is a key distinction, for people cannot change certain immutable characteristics (race and, yes, gender), and thus it would be wrong to denigrate them on the basis of those characteristics. But ideas? They should be evaluated on their merits, and free criticism of them by those who do not hold them is a foundation of free inquiry and thus of a free society. Isn’t it?

Well, it has been up until recently. Ordinarily in the West, those who criticize ideas, particularly religious ideas, are celebrated as heroes, courageous “free thinkers,” unshackled by dogma and superstition. But of course that only applies to Christianity and Judaism. Criticizing Islam, well! That’s entirely a different matter, and no laughing matter, infidel!

or insulting Islam, this 16-year-old girl, whom the Times tells us is “named only as Mila,” has been forced into hiding: “The 16-year-old has been advised to stay away from her lycée (sixth-form college) in southeast France after calls on the internet for her to be killed, raped or attacked.” …

She is being given psychological support. That support is being provided by “the local prosecutor’s office,” which at the same time is trying to decide whether or not to charge the girl they are protecting from rape and death threats with “hate speech.”

How modern! I’ll bet the globalists felt a burst of pride when they heard of this. 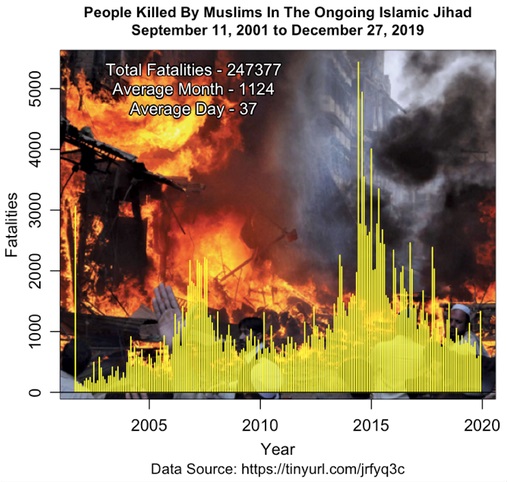 A quarter million people killed by Islamic fundamentalists since 9/11.