Why liberals have zero credibility when they talk about a ‘climate of hate’, by Benny Huang.

Might this story have been a tad bigger if the alleged perpetrator hadn’t been a Muslim and “person of color?” Might it have been bigger yet if the sitting president had been a Democrat?

Of course it would have. It might even have gotten a fraction of the coverage that last October’s letter bomb scare received.

The reason I pose these questions is not to point out blatant media bias, which is so glaring at this point that no one who wasn’t trying could possibly miss it, but to ask how the current “climate of hate” in this country contributed to this Taheb’s blood lust, and what we as a society are doing about it.

Because if I’ve learned anything from liberals, it’s that “climates” kill people. …

When a soak-the-rich socialist named James Hodgkinson attacked a group of Republican congressmen and staffers at a baseball practice in 2017, I couldn’t help but notice that he was feted by certain segments of the internet, most notably the Facebook groups we know he belonged to. … We know that he was a fan of Rachel Maddow, whose program appears on the network that pioneered the “24-hour hate” … and it seems unlikely that his suggestible mind was not affected by it. …

Consider the JFK assassination. Though the man who struck down the president was an unequivocal communist, this fact was quickly swept aside for political reasons. … To this day, people still blame Dallas’s allegedly nasty, reactionary climate for Kennedy’s murder. … 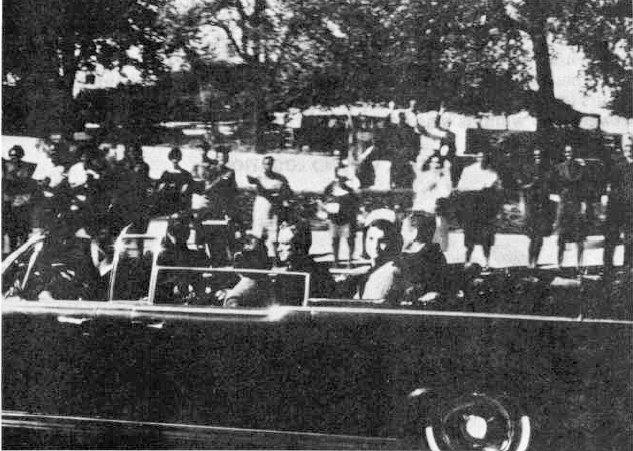 When a Hillary-supporting Muslim Democrat of dubious sexuality attacked a “gay” disco in Orlando, the ACLU and the media blamed Christians.

When a bisexual, Bernie Sanders-supporting, alleged child molester was arrested that same day, just hours before he planned to shoot up a West Hollywood “pride” parade, ThinkProgress blamed Christians and conservatives.

In 2017, the New York Times apologized for claiming as fact that Tucson shooter Jared Lee Loughner had been inspired by Sarah Palin and her notorious crosshairs map.

When Robert Bowers killed eleven worshipers at a Pittsburgh synagogue, the media pinned the blame on — who else? — President Trump. Considering the fact that Bowers is a registered independent, that he specifically stated that he hadn’t voted for Trump, and that he thought Trump was controlled by Jews, this was an absurd claim.

Does the nonstop violent rhetoric against Trump and his supporters mean that leftists don’t actually believe that a “climate of hate” leads to violence — or that they do?