If you were elected president after decades of politicians doing nothing about the millions of illegals pouring into our country every year, committing crimes, dealing drugs, driving drunk, molesting children and killing Americans like Kate Steinle, and your central campaign promise — repeated every day — was to build a wall, wouldn’t you have spent the entirety of your transition period working on getting it done? …

He sacrifices every opportunity to make the wall happen.

For two years, Trump pretended to believe the president of the United States needs express authorization from Congress to defend the nation’s borders and blamed the Republican majority for not “funding” the wall.

In a few weeks, he’ll start blaming the Democratic House.

Trump wore the shutdown over the wall as a badge of honor: “You want to know something? OK, you want to put that on me. I’ll take it. You know what I’ll say? Yes, if we don’t get what we want … I will shut down the government. Absolutely.”

One week later, The Drudge Report: WALL FUNDING OFF TABLE …

The Washington Post loves to find the one crazy, trailer park lady who supports Trump because she’s had religious ecstasies about him, but most people who voted for him did so with a boatload of qualms.

The basic factory setting on the perception of Trump is: gigantic douchebag. This is a man who manufactured fake Time magazine covers featuring himself with the headline, “Donald Trump: The ‘Apprentice’ is a television smash!” so that he could put framed copies of it on the walls of his clubs.

His business is convincing people with lowbrow taste to give him their money.

He’s a vulgar publicity hound who used to call reporters in a fake voice and pretend to be his own PR agent, “John Miller” or “John Barron,” so he could brag that actresses wanted to date him.

On one “Apprentice” episode, the reward for the winning team was: to see Trump’s apartment. Not to eat there or spend the night. They got to see it. “As a little treat,” he said, “you’re gonna see the nicest apartment in New York City.” He added: “I show this apartment to very few people. Presidents, kings …”

On the basis of his self-interest alone, he must know that if he doesn’t build the wall, he has zero chance of being re-elected and a 100 percent chance of being utterly humiliated. 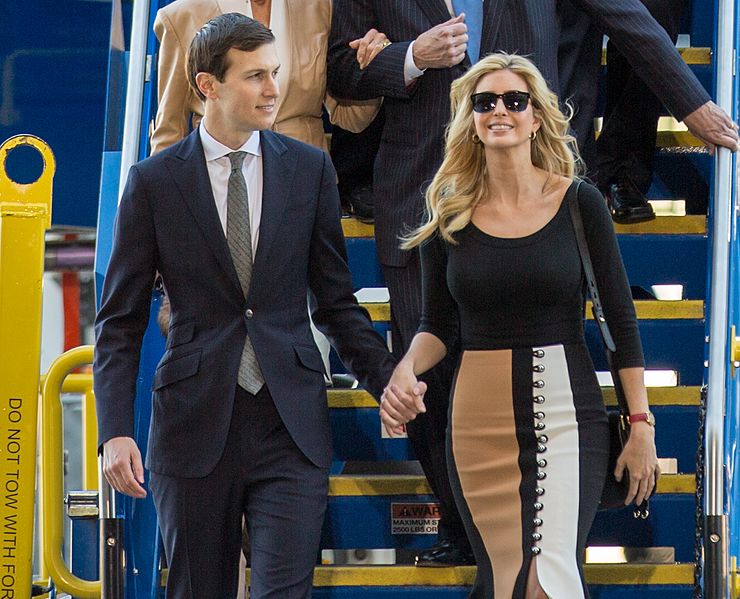 But when Trump is alone with Ivanka, they seem to agree that the wall has nothing to do with it. The people just love him for who he is! In a country of 320 million people, I’m sure there are some, but I have yet to meet a person who said, Yeah, I don’t really care about immigration or trade, I just love his personality! …

If Trump used the military to build the wall — actually build it, not keep telling us he’s going to build it — the Democrats will go mad.

They’ll hold impeachment hearings, file a million lawsuits, produce weeping children reading from phony scripts written by immigrant rights groups — and Trump will win. The public will support Trump overwhelmingly, and the left will be forced to keep reminding voters why they hate Democrats.

How many policies get crowds chanting? This policy is off-the-charts popular with those not aligned to the interests of the ruling class.

If no wall gets built, the US is finished and Trump was just a big con.