Labor’s Left faction has unveiled a radical economic, social and foreig­n policy agenda — including on refugees — ahead of the party’s national conference this weekend that could place ­faction bosses on a collision course with the leadership. …

A conference showdown on refugee policy looms, with some in the Left eager to press for further changes than those outlined in the party’s draft policy platform, including the fast-tracking of refugee medical transfers.

At this stage, “refugee” policy is about the only thing that can prevent Labor winning the next Federal election in May. If the electorate get a whiff that they will let the boats in again, Labor could lose. The current Labor leadership know that, so there is no way they will admit to any policy changes before the election. 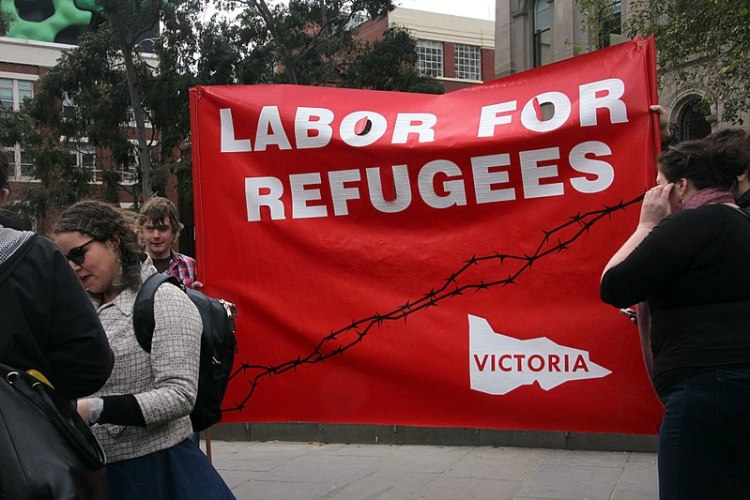