When Western Universities Start to Stink, by Steve McAlpine.

Why would anyone looking for a solid education in the humanities bother signing up to a western university these days?

The hostile rejection/mealy-mouthed surrender by the Australian National University of the Ramsey Foundation’s sponsorship of a centre on Western civilisation is case in point. It was all “hurrumph, hurrumph” and talk about academic freedom, but that’s just a front for pure cowardice. …

Risibly, the decision to reject the sponsorship comes at a time when universities are prostituting themselves frantically with various nefarious regimes around the world.

They’re wallowing in monies from countries that despise intellectual freedom, oppress the marginalised, and kill the very groups in their cultures that university departments go in to bat for in ours. Yet Ramsay money? Beyond the pale apparently. … 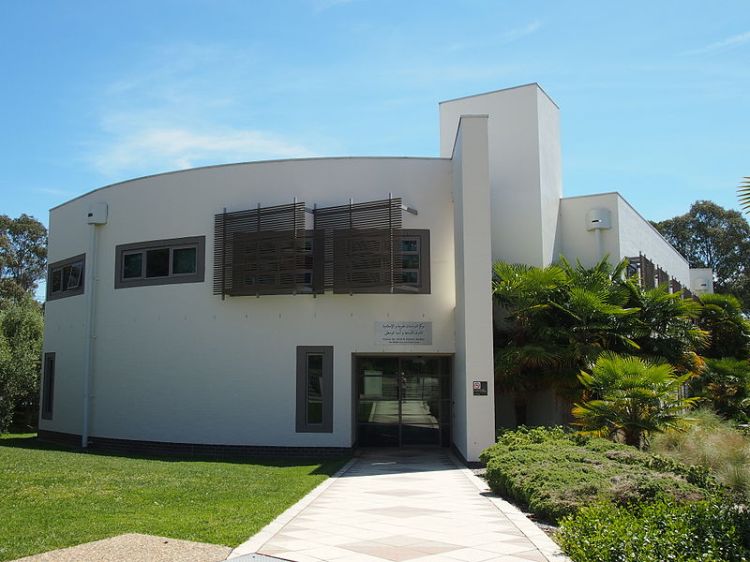 Would you send your kids to university courses in humanities?

I am really keen for my daughter to undertake a humanities degree, but I’ll be damned before I throw her to the university union cry-bullies who shed crocodile tears for the deep sense of injustice they feel about everything they hold dear, even as they no-platform, shout down, and Twitter shame anyone who challenges their hard-held, but academically impoverished, positions. …

You will not be fine. More to the point, you will not even end up neutral. We are shaped by our practices. Hence as you shape your responses and your essays and your classroom discussion to attract the approval — and the grades — that you need, you will be shaping your life and your desires towards those responses and that approval.

The approval of your peers will mean more to you than the truth. Your humanities degree will become less and less about rigorous thinking and hard pushback, and more about pragmatic box ticking. In the end you will become part of the problem not part of the solution.

In the end all you will have to show for it will be an 80 thousand dollar debt, a compliant will, and a dropbox full of sycophantic and, – more criminally -, boring, essays that say nothing in 2000, 4000 and 8000 word increments. Oh, and perhaps a nice job in a government department.