“Not more robustly challenging the nuclear no-go mindset is probably the biggest regret I have from my time as PM,” Mr Abbott told the Centre for independent Studies in Sydney today.

He highlighted the time he was told Australia’s two Collins class submarines were unable to shadow a fleet of Russian warships when they appeared north of the country at the time of the Brisbane G20 in 2014.

“They simply couldn’t get there in time,” he said of their underwater cruising speed of just 10 knots. …

Nuclear-powered subs could stay submerged as long as the crew could endure, never have to refuel and can travel at nearly 40 knots, Mr Abbott said. …

Australia in a decade or so might face a security crisis in its region and be faced with an inadequate means to fight back, Mr Abbott said.

He warned of the growing numbers of “nuclear-powered attack subs” based in our region. “Our region is building more and bigger submarines,” he said.

“Indonesia has two, with three more coming; Singapore has four, with four more coming; Vietnam has six and Korea has 14.

“And then there’s China, with four ballistic-missile subs, five nuclear-powered attack subs and over 50 conventional subs with more and more coming all the time.” 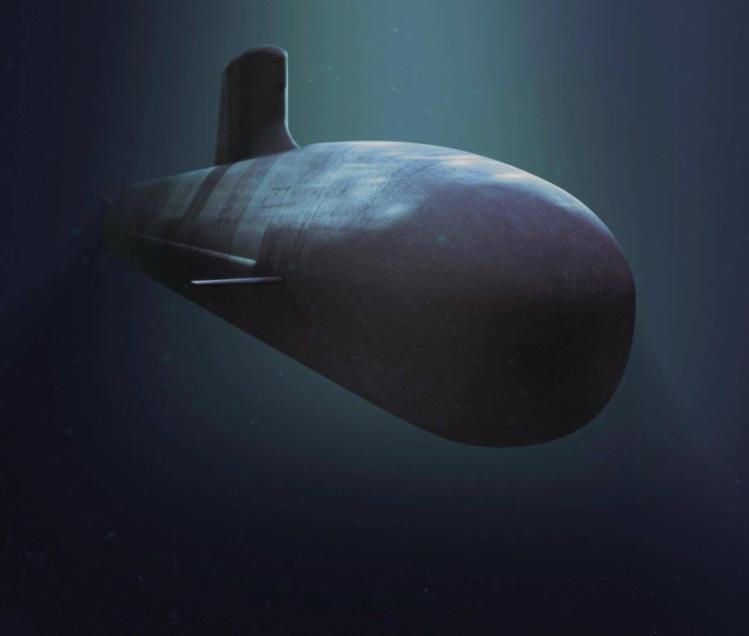 French barracuda submarine Australia might get in the 2030s

In his speech today, Mr Abbott stressed the time it took to build submarines domestically. He called for a plan B or a “parallel plan” to the government’s decision to award a $50 billion new-fleet contract to French shipbuilder DCNS. The company is planning to design and help build 12 conventionally-powered Shortfin Barracuda submarines for the navy. …

But he questioned whether the best of the bids was chosen, given the absolute soonest the first submarine could be received was the early-2030s.

“We don’t build our jet fighters here, for instance (although we do build parts for them) so why insist on a local build especially if there’s a big cost penalty?”